THE THIRD SEASON OF 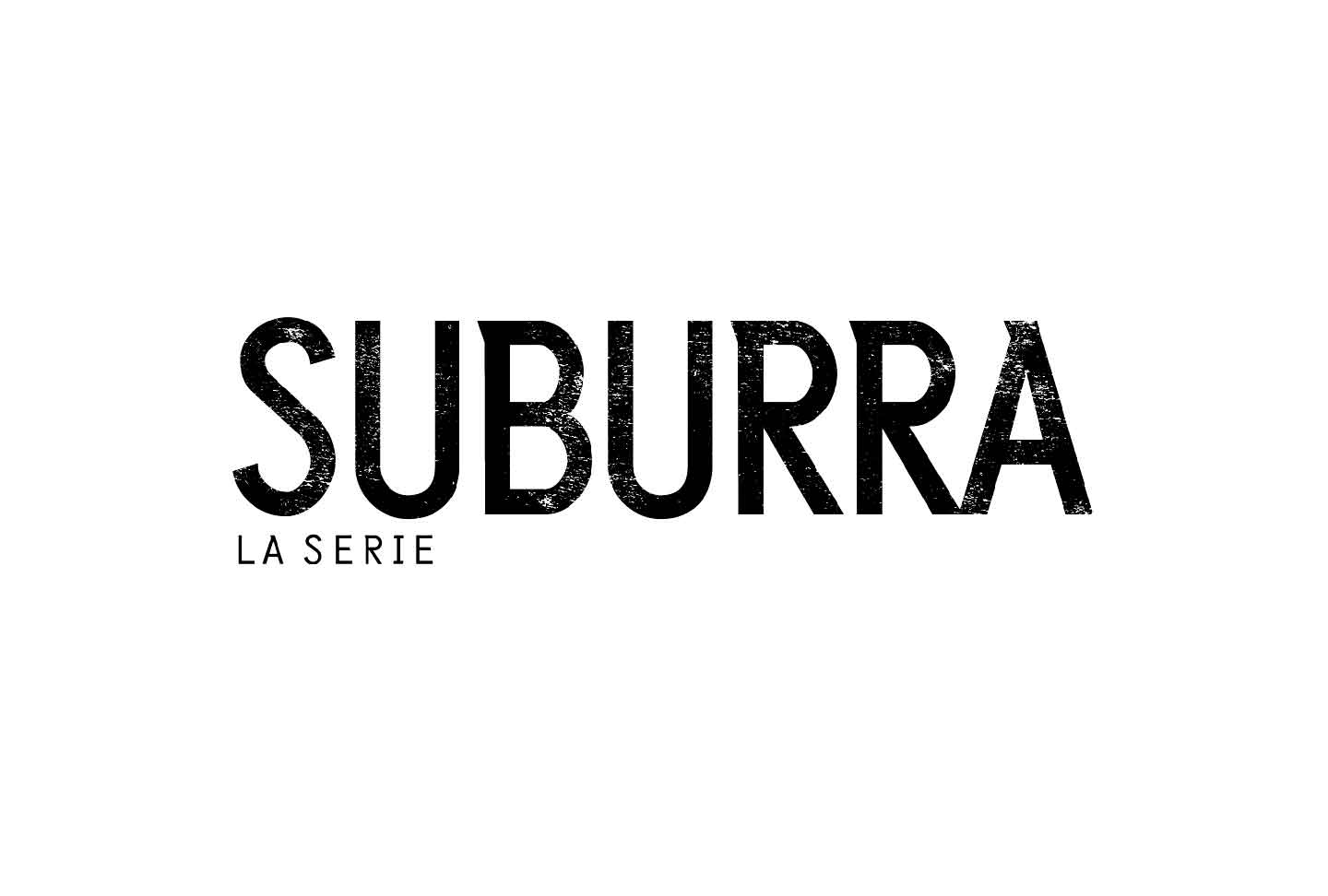 START OF PRODUCTION FOR THE FINAL SEASON

PRODUCED BY CATTLEYA AND BARTLEBYFILM

After the success of the first two seasons, Netflix announces the start of production for the third and final season of Suburra - The Series, the Netflix Italian original crime thriller produced by Cattleya - part of ITV Studios - and Bartlebyfilm.

The third season of the series will be available globally on Netflix in 2020.

The unholy trinity - Church, State and Crime - is back on Netflix for the epic final chapter of Suburra - The Series, designed from the very beginning to recount the three worlds over the course of three seasons.

SYNOPSIS
After the tragic suicide of Lele, unable to live with the guilt of the crimes he had committed, and the unexpected awakening of Manfredi, head of the Anacleti clan, from his coma, the balance of power among all the characters is once again uncertain. The third season unfolds among the streets and alleys of Rome to reveal its world of crime from up close. Who will win this fight to the death over who gains control over the city.

The third season is directed by Arnaldo Catinari, and Giancarlo De Cataldo and Carlo Bonini are the story editors with scripts by Ezio Abbate, Fabrizio Bettelli, Andrea Nobile, Camilla Buizza and Marco Sani.

Netflix is the world's leading streaming entertainment service with over 158 million paid memberships in over 190 countries enjoying TV series, documentaries and feature films across a wide variety of genres and languages. Members can watch as much as they want, anytime, anywhere, on any internet-connected screen. Members can play, pause and resume watching, all without commercials or commitments.

Cattleya is Italy’s leading independent film and TV drama producer. The company has produced over 70 feature films and a dozen TV series, including: Gomorrah, Suburra and Anything Can Happen (remake of NBC’s Parenthood). In 2019 Cattleya produced the film L’immortale, a spin-off of the series Gomorrah and directed by Marco D’Amore and also produced the TV series Petra, based on the novels by Alicia Giménez-Bartlett, the second season of Carlo and Malik, the police procedural Masantonio and the teen romance Summertime for Netflix . 2020 will see the release of those series as well as the series ZeroZeroZero, based on the book by Roberto Saviano. Cattleya is also in an advanced stage of development on Django, a series based on the cult spaghetti-western film, and several other TV series in Italian, English, German and Spanish.

Together with Riccardo Tozzi, founder of Cattleya, the company is headed up by Giovanni Stabilini and Marco Chimenz, both CEO’s, Francesca Longardi, Head of Development and Producer, and Gina Gardini, Producer. In 2017, ITV Studios, the UK’s biggest production and distribution company, acquired a majority stake in Cattleya.