Serves: 3 new seasons of The Great British Baking Show available in the US only on Netflix 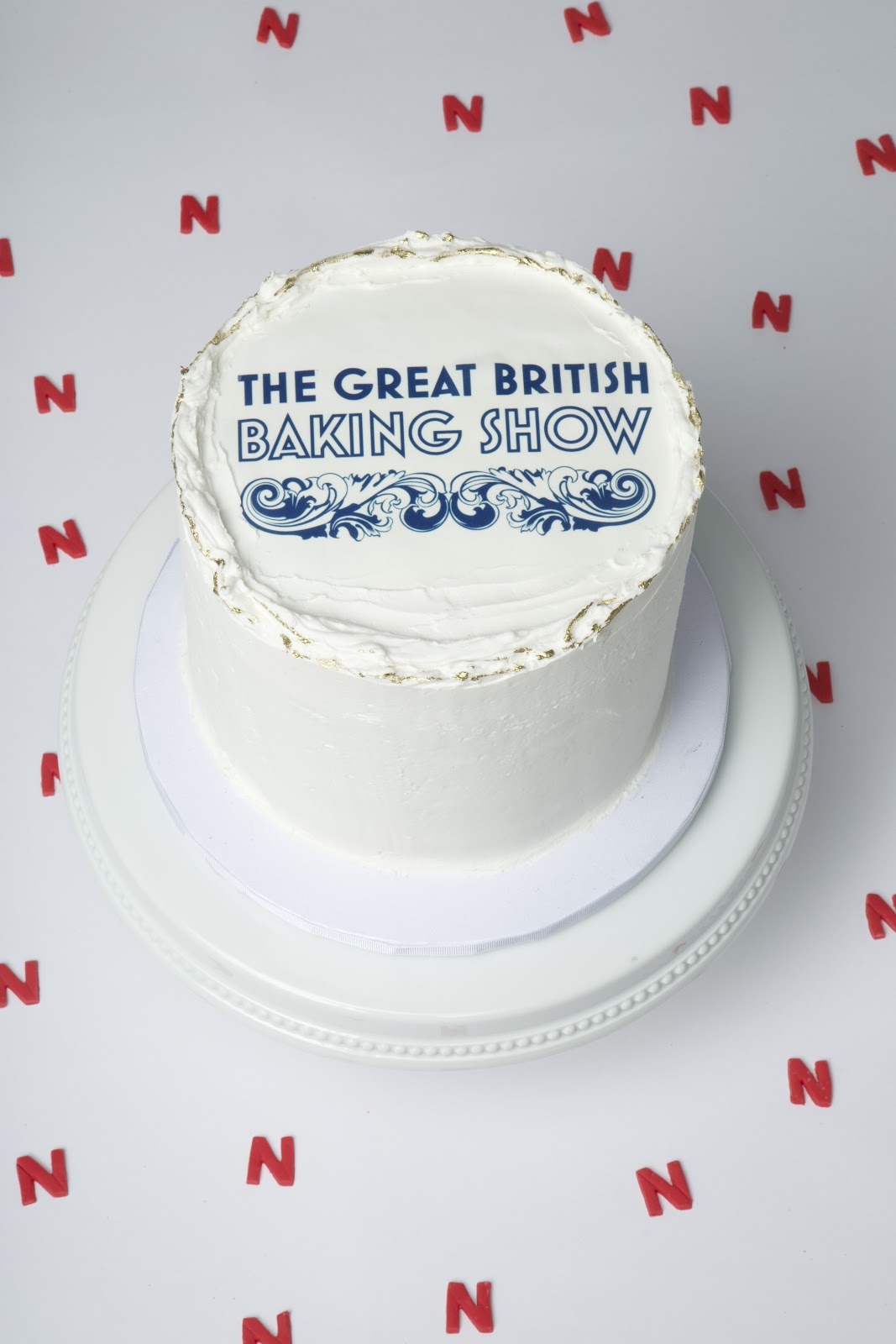