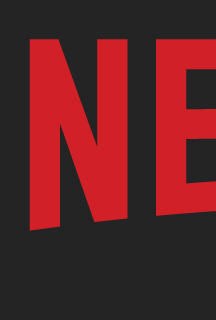 The Ivory Game is an epic documentary feature that goes undercover into the dark and sinister underbelly of ivory trafficking. Award-winning director Richard Ladkani and Academy Award®–nominated director Kief Davidson filmed undercover for 16 months with a crack team of intelligence operatives, undercover activists, passionate frontline rangers and tough-as-nails conservationists, to infiltrate the corrupt global network of ivory trafficking. A production from Terra Mater Film Studios and Vulcan Productions, the film follows poachers in pursuit of the 'white gold' of ivory. Time is running out for the African elephants, dangerously nearing closer and closer to extinction.
GRANT OF PERMISSION FOR EDUCATIONAL SCREENINGS
Netflix is proud to present original documentaries that speak to our users in a meaningful way. We know that many of you are as excited about these films as we are; and because of their informational aspects, you’d like to show them in an educational setting -- e.g., in the classroom, at the next meeting of your community group, with your book club, etc. Consequently, we will permit one-time educational screenings of any of the documentaries noted with this information, on the following terms: We trust our users to respect these guidelines, which are intended to help you share and discuss our documentary content in your community.
To the extent your institution requires you to demonstrate that your have a license for your screening, please show them this page.
Login or register for Press Assets