Here are the highlights from the October data for the Netflix ISP Speed Index, our monthly update on which Internet Service Providers (ISPs) provide the best prime time Netflix streaming experience.

Hungary’s rise was likely thanks at least in part to improved speeds on three different ISPs in the area. Digi jumped 0.45 Mbps to a 4.52 average, invitel rose 0.44 Mbps to an average of 3.8 Mbps and Telekom moved up 0.39 Mbps to a 4.49 Mbps average. 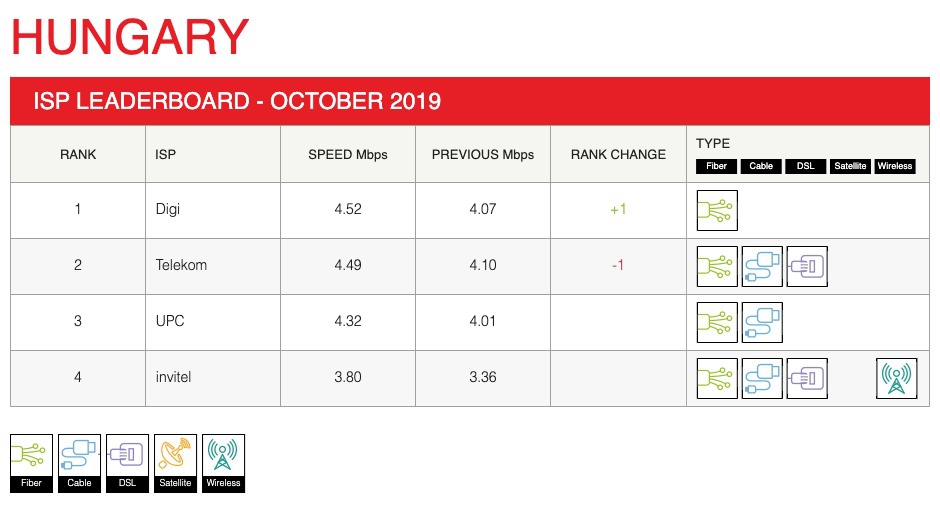 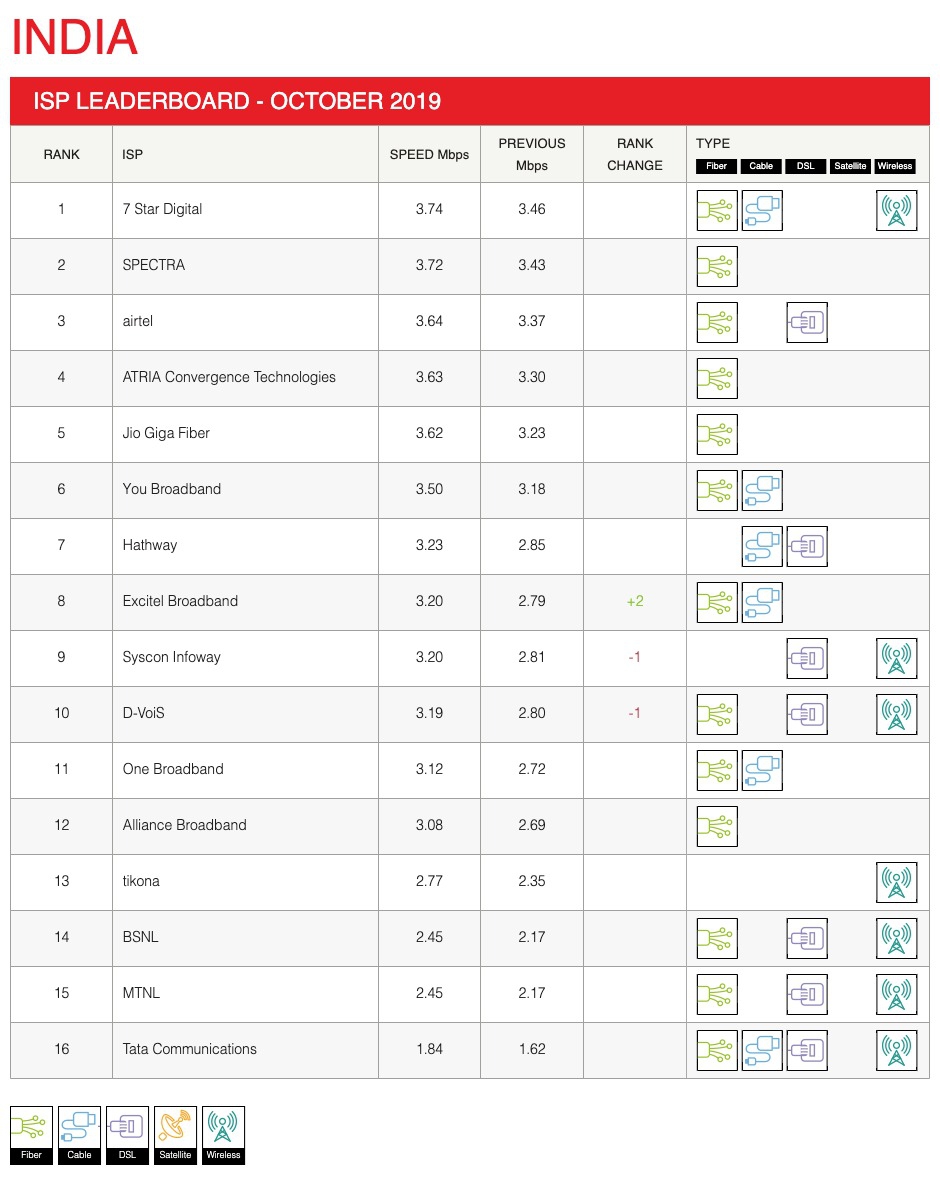 There were two callouts in Thailand: AIS Wifi, which jumped 0.51 Mbps to a 3.24 Mbps average, and True Internet, which rose 0.40 Mbps to an average of 2.77 Mbps. Like India and Hungary, Thailand also moved up on the country rankings. Thailand climbed five spots for the second month in a row — this time moving from 14 to 9. 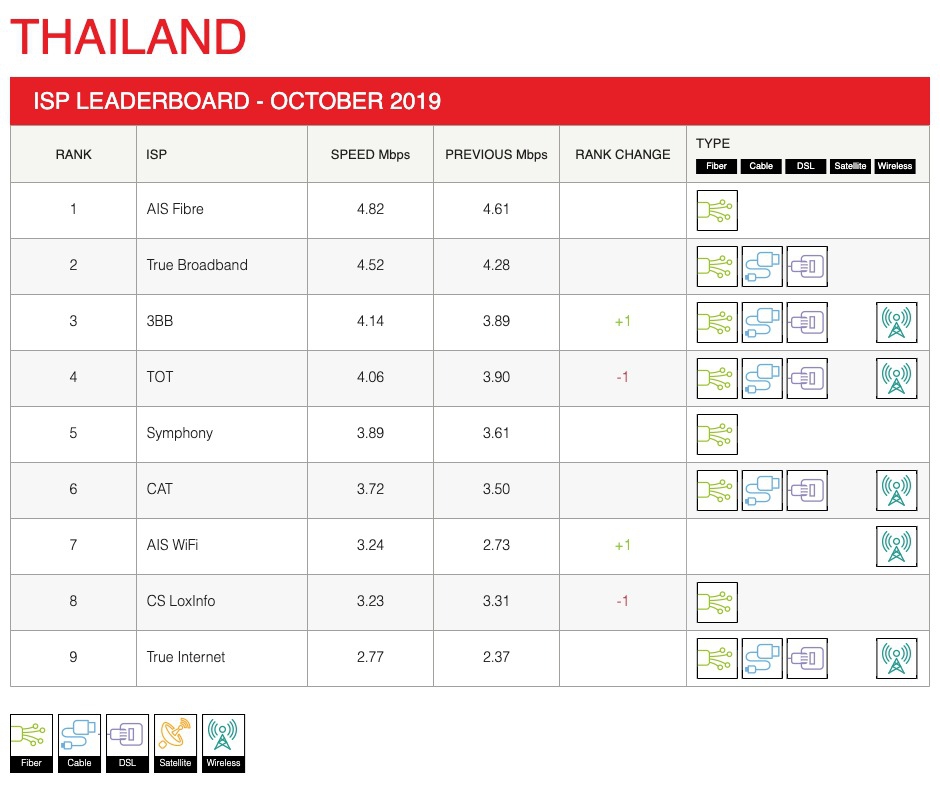 While there were several ISPs that notched large increases, just one service displayed a small but notable decrease: Indonesia’s Indosat Fibre, which fell 0.24 Mbps to an average of 4.1 Mbps.

A closer look at the recent test that allows members to vary the speed at which they watch on mobile. Read More