Saudi Arabia jumped five spots on the country rankings, rising from 48 in August to 43. This was likely at least partially boosted by a notable increase for the country’s Mobily service, which rose 0.31 Megabits per second (Mbps) to a 3.23 Mbps average, up from 2.92 Mbps last month.

Taiwan’s KBro saw an even larger rise for the month of September. KBro jumped 0.7 Mbps to a 3.03 average, up from 2.33 Mbps in August.

Nearby, the news was not as good for Thailand’s CS LoxInfo service, which dropped 0.43 Mbps to an average of 3.31 Mbps, down from 3.74 Mbps last month. However, Thailand still managed to climb 5 spots on the country rankings from 19 to 14. 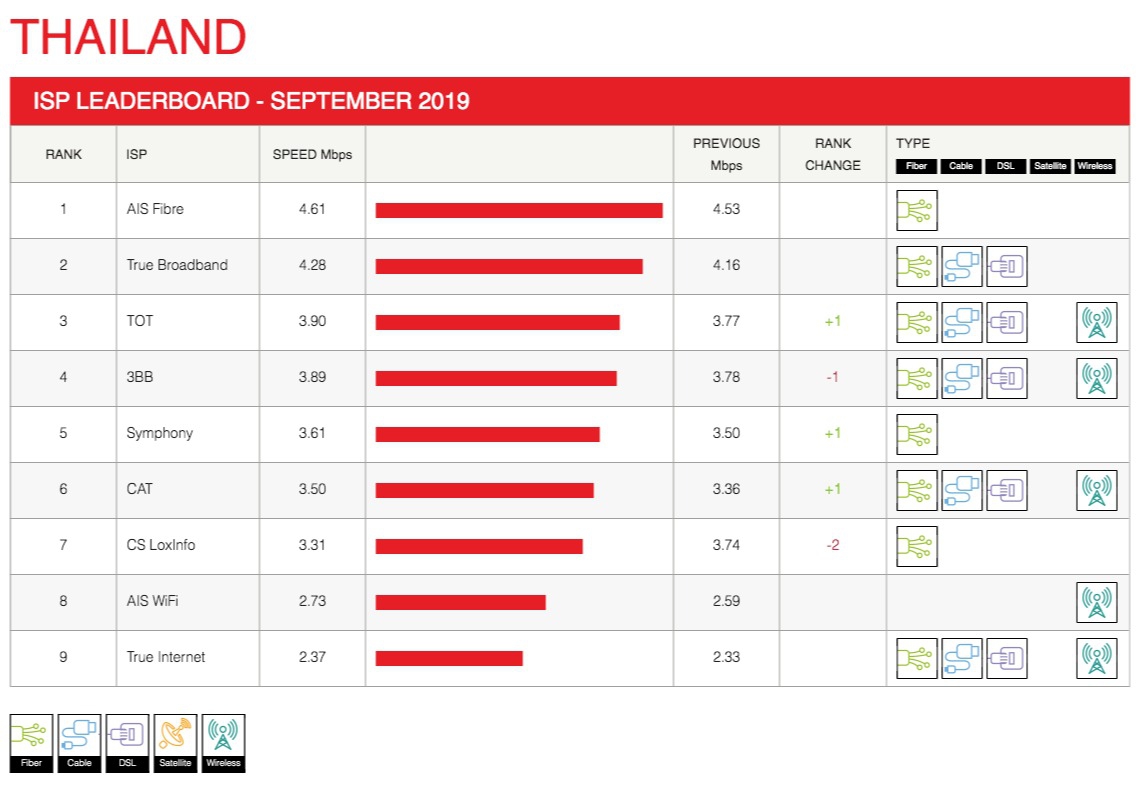 Like Saudi Arabia and Thailand, Greece also saw an uptick on the country rankings for September. The country moved to 36, up from 40 last month. 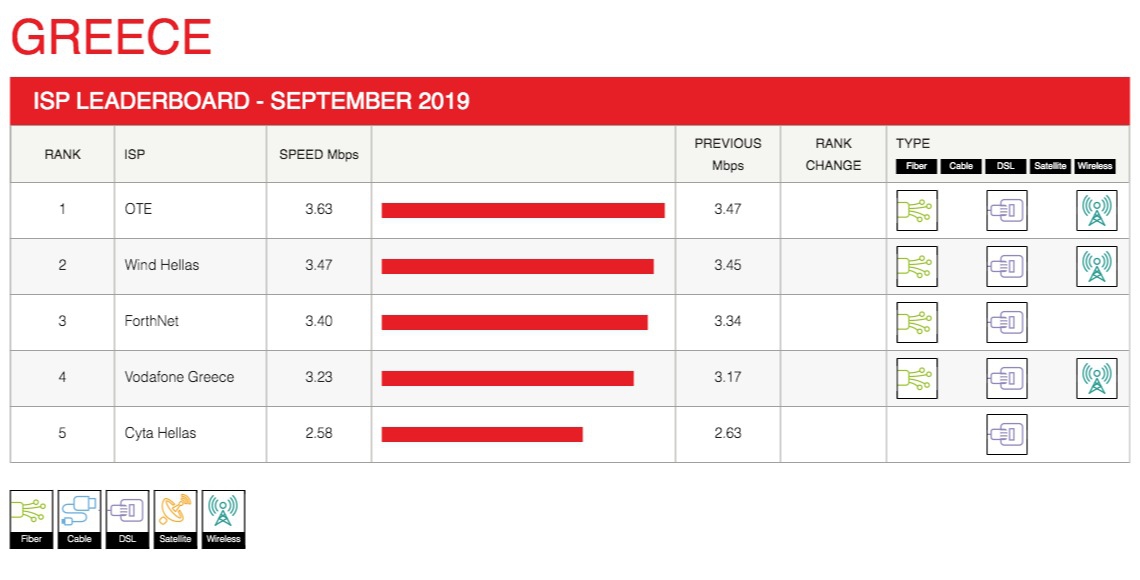 A closer look at the recent test that allows members to vary the speed at which they watch on mobile. Read More