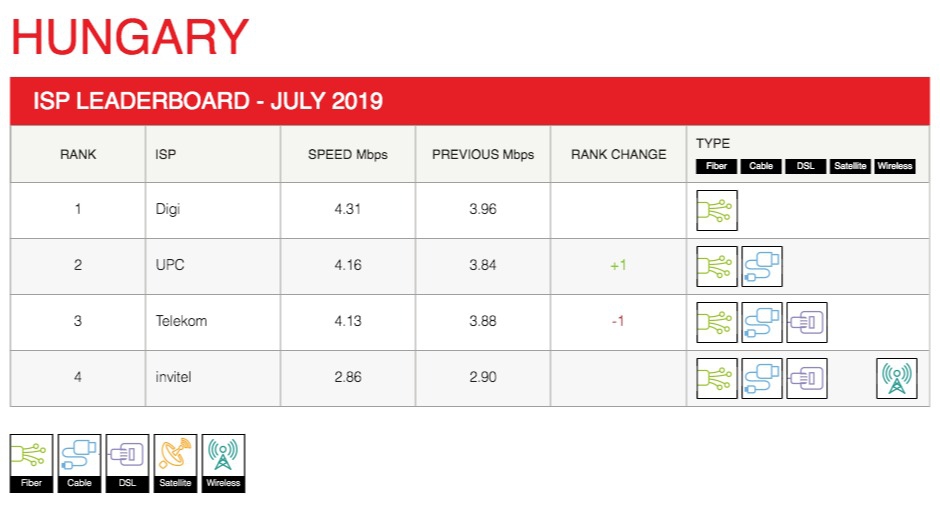 In other parts of the world, NewWave Communications in the United States jumped to a 4.47 Mbps average (compared to 4.16 Mbps in June). Belgium’s Proximus (Belgacom) increased to an average speed of 4.28 Mbps (up from 3.98 Mbps in June). Like Hungary, Belgium also received a bump on the country rankings for July, moving up seven spots from 17 to 10. 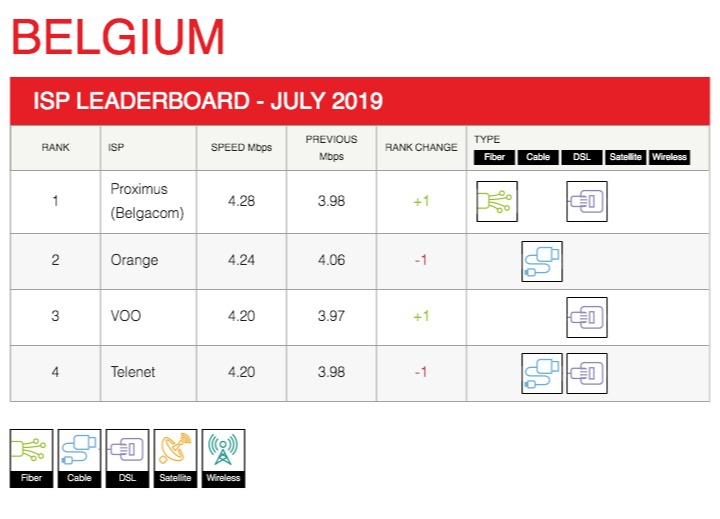 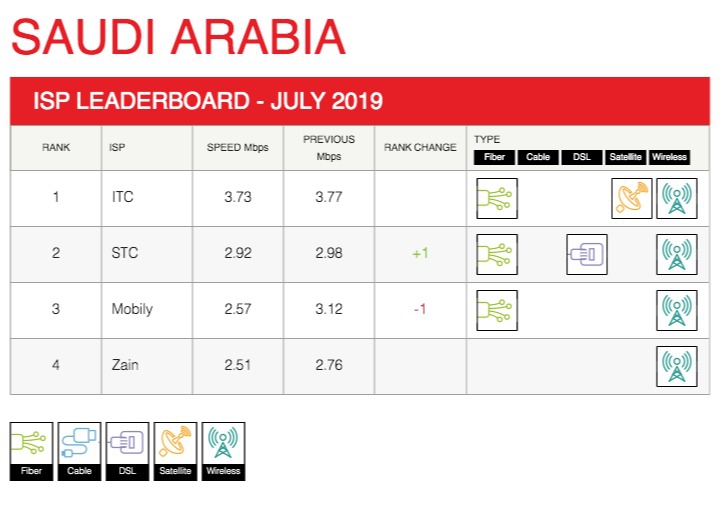 Hungary, Belgium and Saudi Arabia weren’t the only big shake-ups on the country rankings. There were several other shifts, as listed below:

Kate Stanhope is a member of the Netflix communications team.

​Females from across the post-production field tackled the need for more presence behind the camera and throughout the production process at a recent event held at our Los Angeles studio facilities. Read More

Coming to Netflix: Reminders for Your Favorite Titles

We’re rolling out a new feature that will allow you to see what's new and what's coming soon. Read More