Here are some highlights from the February data for the Netflix ISP Speed Index, our monthly update on which Internet Service Providers (ISPs) provide the best prime-time Netflix streaming experience.

In Austria, A1 nearly doubled their average monthly speed to 3.12 Megabits per second (Mbps) from 1.66 Mbps in January, ranking them five out of six in that country’s index.

In Ireland, Virgin Media climbed three to third place with an average speed of 3.00 Mbps, up from 2.46 Mbps in January.

In the Netherlands, Ziggo (formerly UPC) reversed the slide that began last summer, rising to fourth place with an average speed of 4.06 Mbps, up from 2.68 Mbps in January.

To see how your country ranks within the top 20, click here. 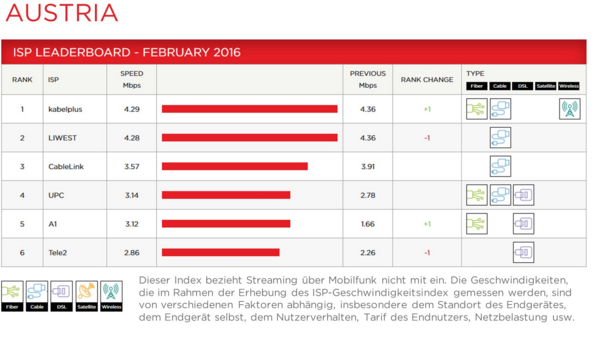 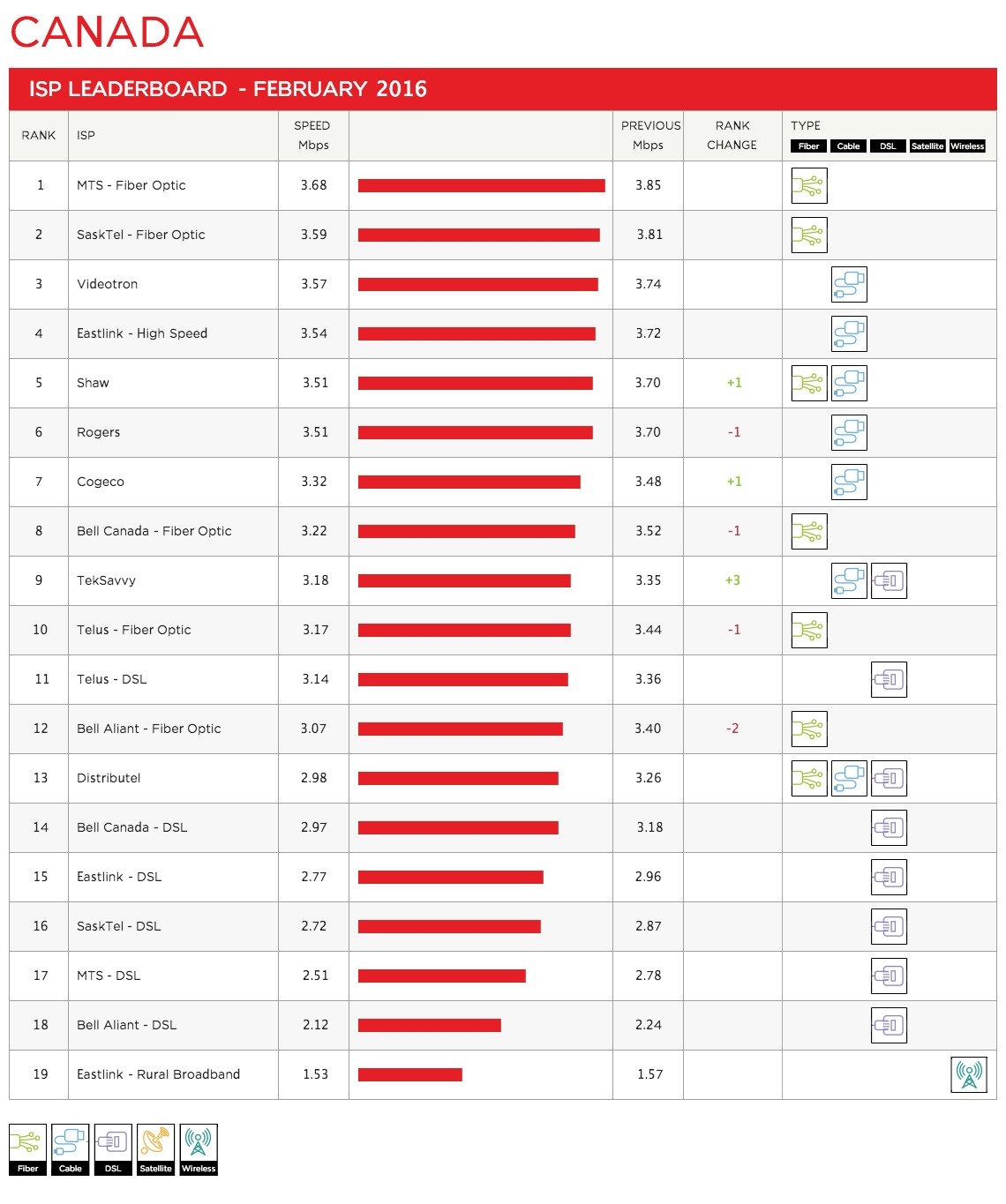 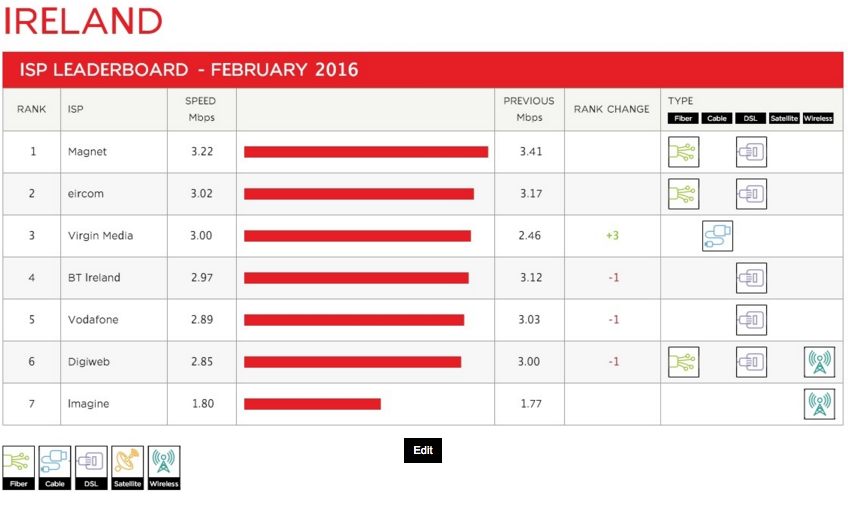 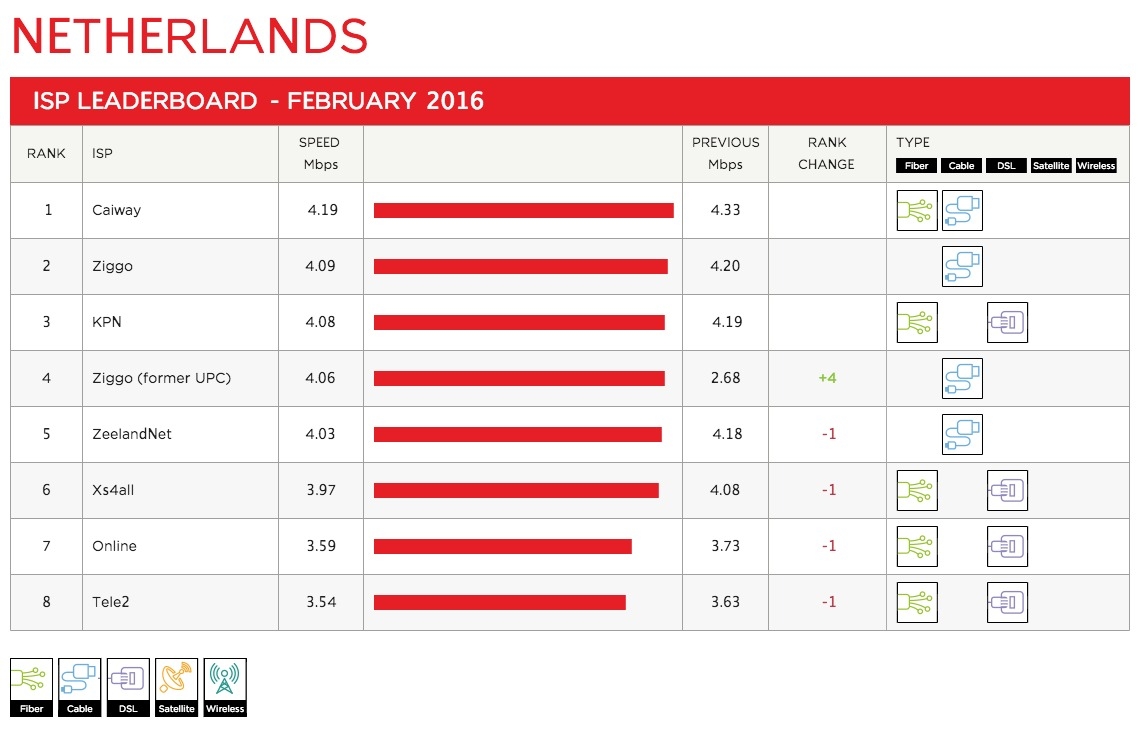 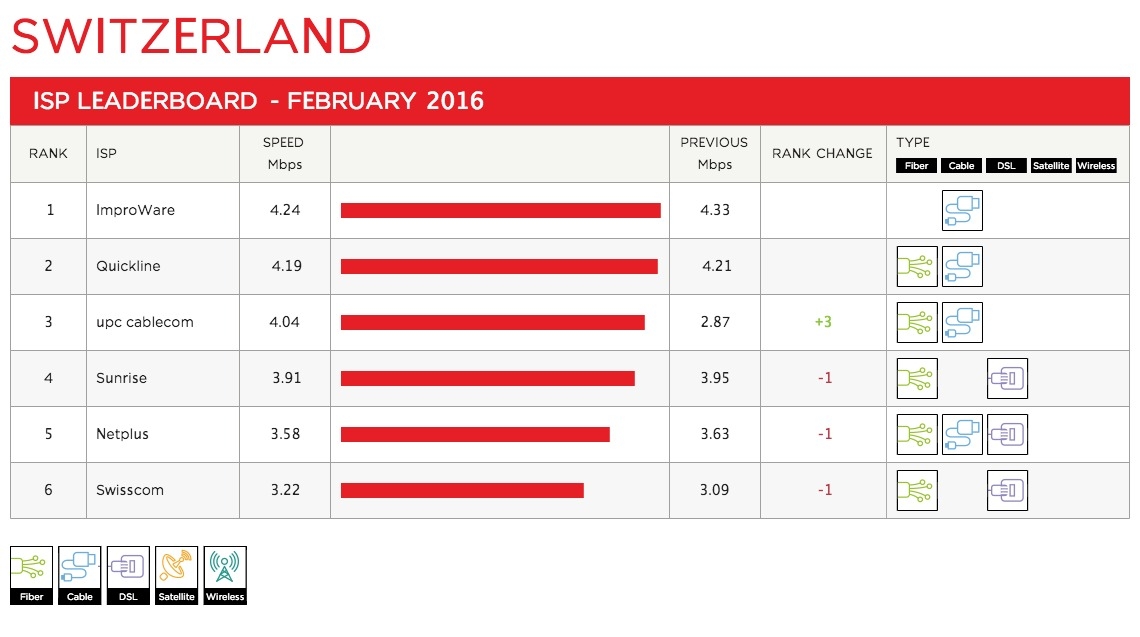 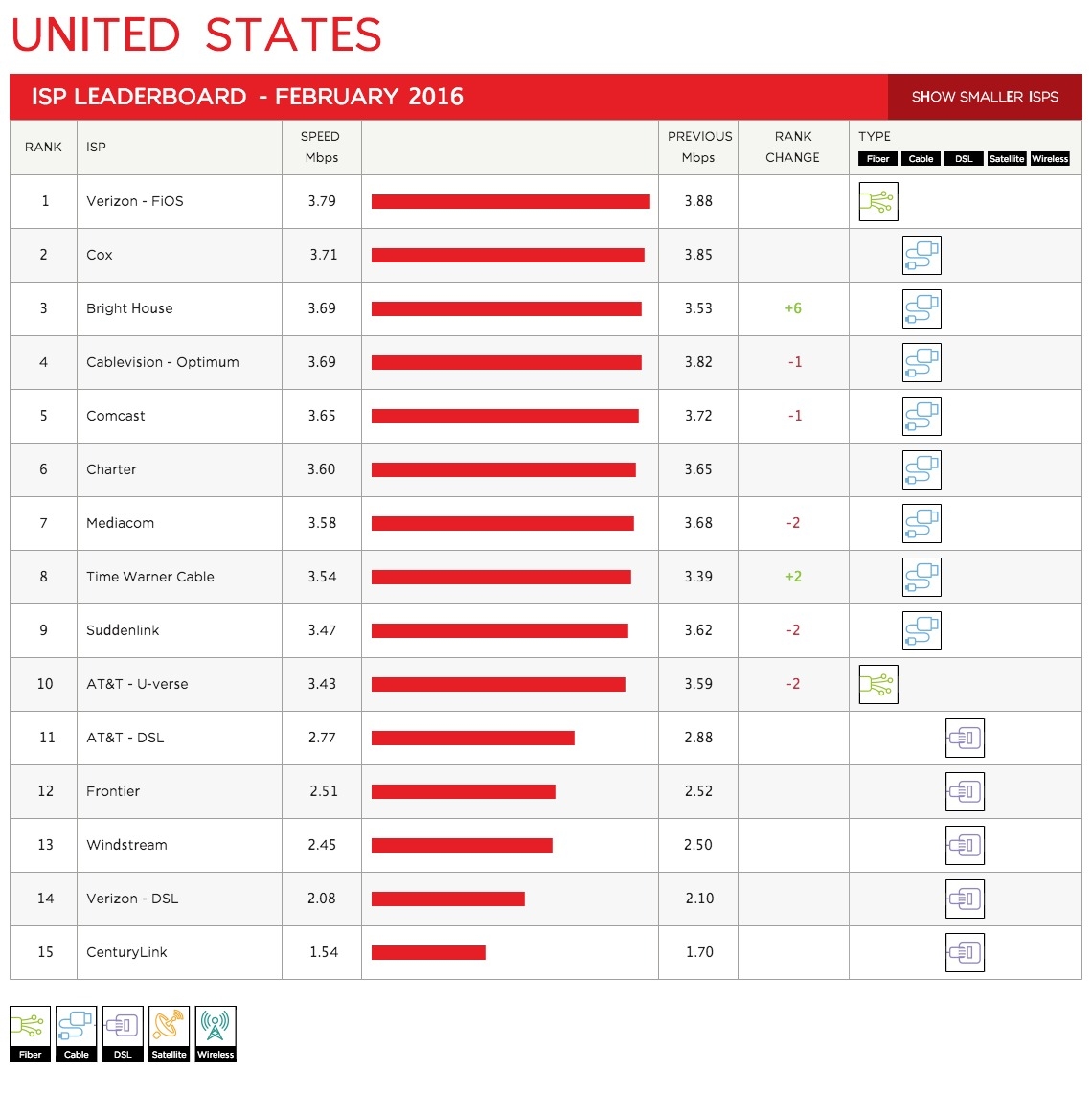 A Global Approach to Recommendations

When Netflix launched in 130 additional countries in January, we wanted our service to work well everywhere in the world, and that meant solving many complex technical problems with a global approach. Read More

Since we went global in January, we’ve had increased interest in how we deliver a great Netflix viewing experience to 190 countries simultaneously. We achieve that with Netflix Open Connect, our globally distributed CDN. Read More