These three declines likely contributed to India dropping five spots -- the biggest movement of the month -- to 54 on the country rankings. 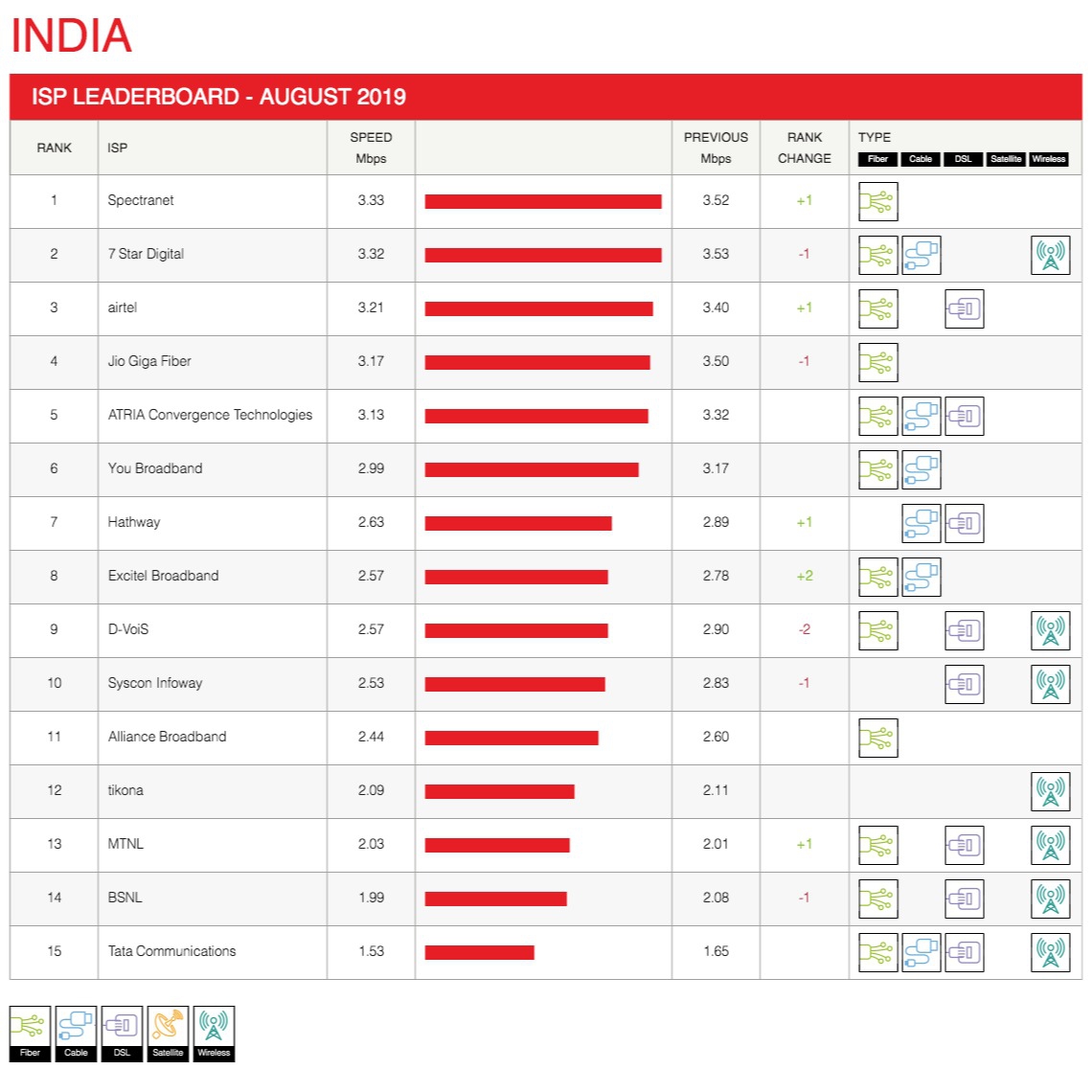 Elsewhere, Kuwait’s Qualitynet was the only other service that experienced a notable decline. It fell 0.41 Mbps, from a 3.4 Mbps average in July to 2.99 Mbps in August.

On the other end of the spectrum, Turkey’s Tüksat Kablo made the top gain for August, rising 0.72 Mbps to a 3.5 Mbps average (up from 2.78 Mbps in July). No doubt thanks in part to this, Turkey also climbed four spots on the country rankings after falling the same amount in July. August saw Turkey move up from 46 to 42. 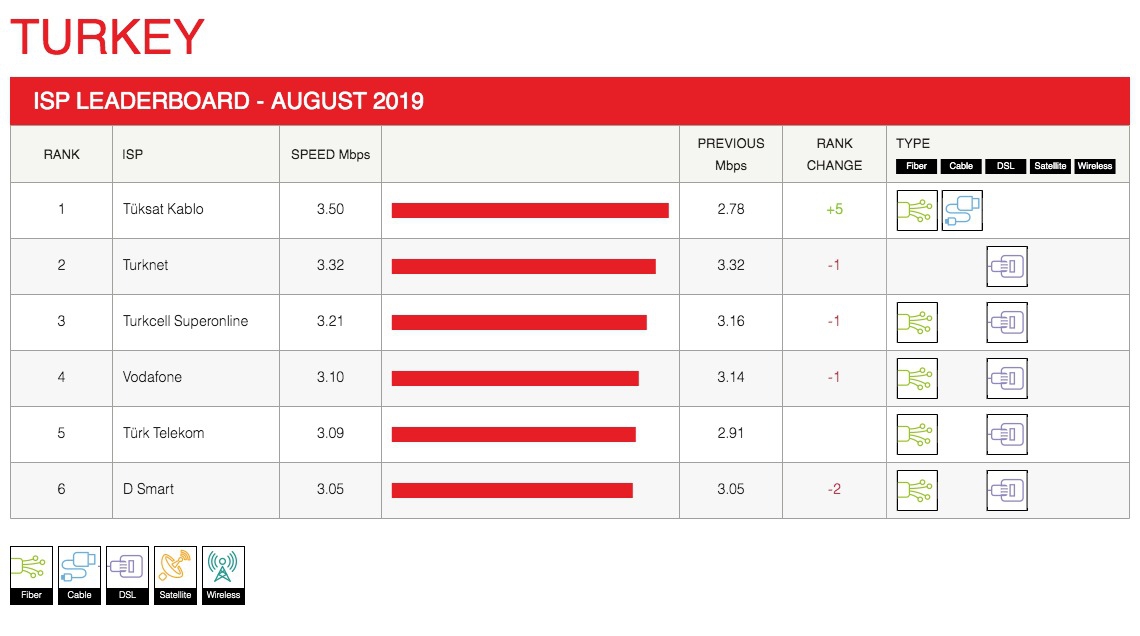 In addition to India and Turkey, Greece also made movement on the country rankings. The country fell four spots from 36 to 40.

Coming to Netflix: Reminders for Your Favorite Titles

We’re rolling out a new feature that will allow you to see what's new and what's coming soon. Read More