Here are some highlights from the April data for the Netflix ISP Speed Index, our monthly update on which Internet Service Providers (ISPs) provide the best prime-time Netflix streaming experience.

This month, we included nine countries in Asia in the index as we start adding countries where we launched service earlier this year. Those countries include: Hong Kong, India, Indonesia, Malaysia, the Philippines, Singapore, South Korea, Taiwan and Thailand. Two of the new additions immediately joined the ranks of the top 20 countries we track, with Singapore ranking #9 with an average monthly speed of 3.55 Megabits per second (Mbps) and Hong Kong at #14 with 3.35 Mbps. By comparison, both countries ranked higher than the U.S., which came in at #16 with 3.28 Mbps.

In Portugal, Cabovisao took the top spot for the first time since last November with an average monthly speed of 3.46 Mbps, up from second place and 3.11 Mbps in March.

In the US, the only notable move was by Frontier, which rose one place to No. 11 with an average monthly speed of 2.93 Mbps in April, up from 2.52 Mbps in March.

To see if your country ranks within the top 20, click here. 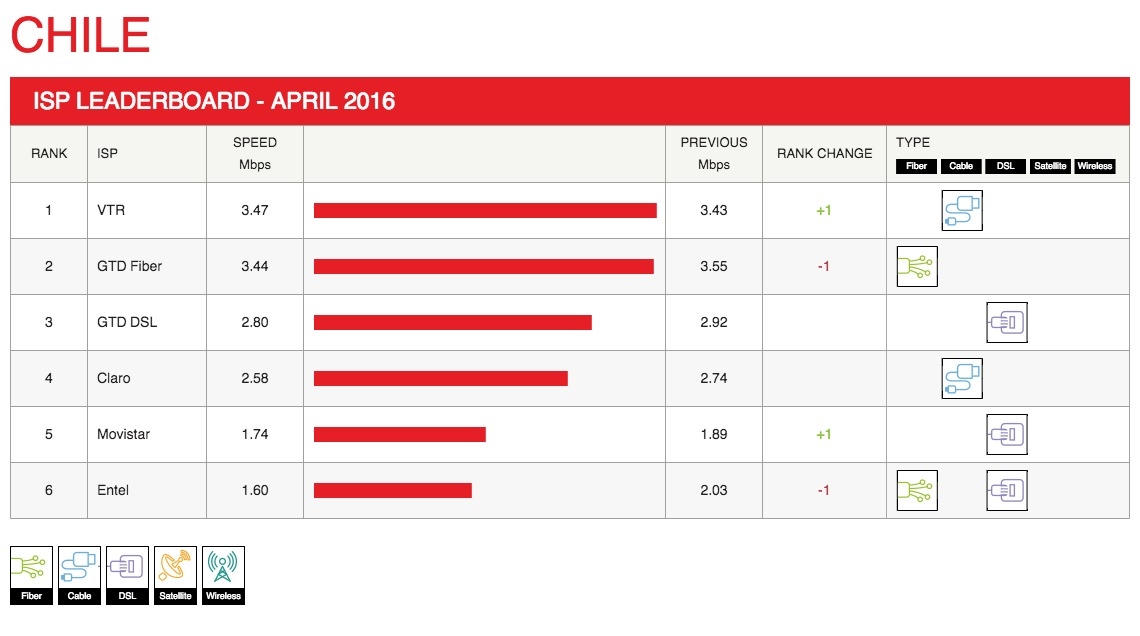 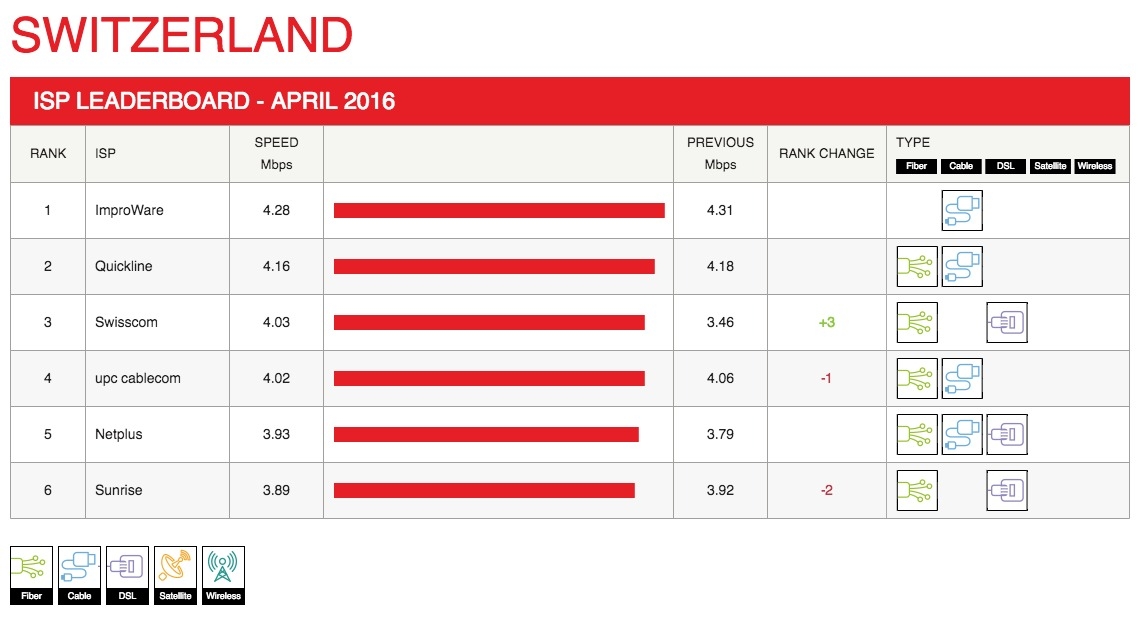 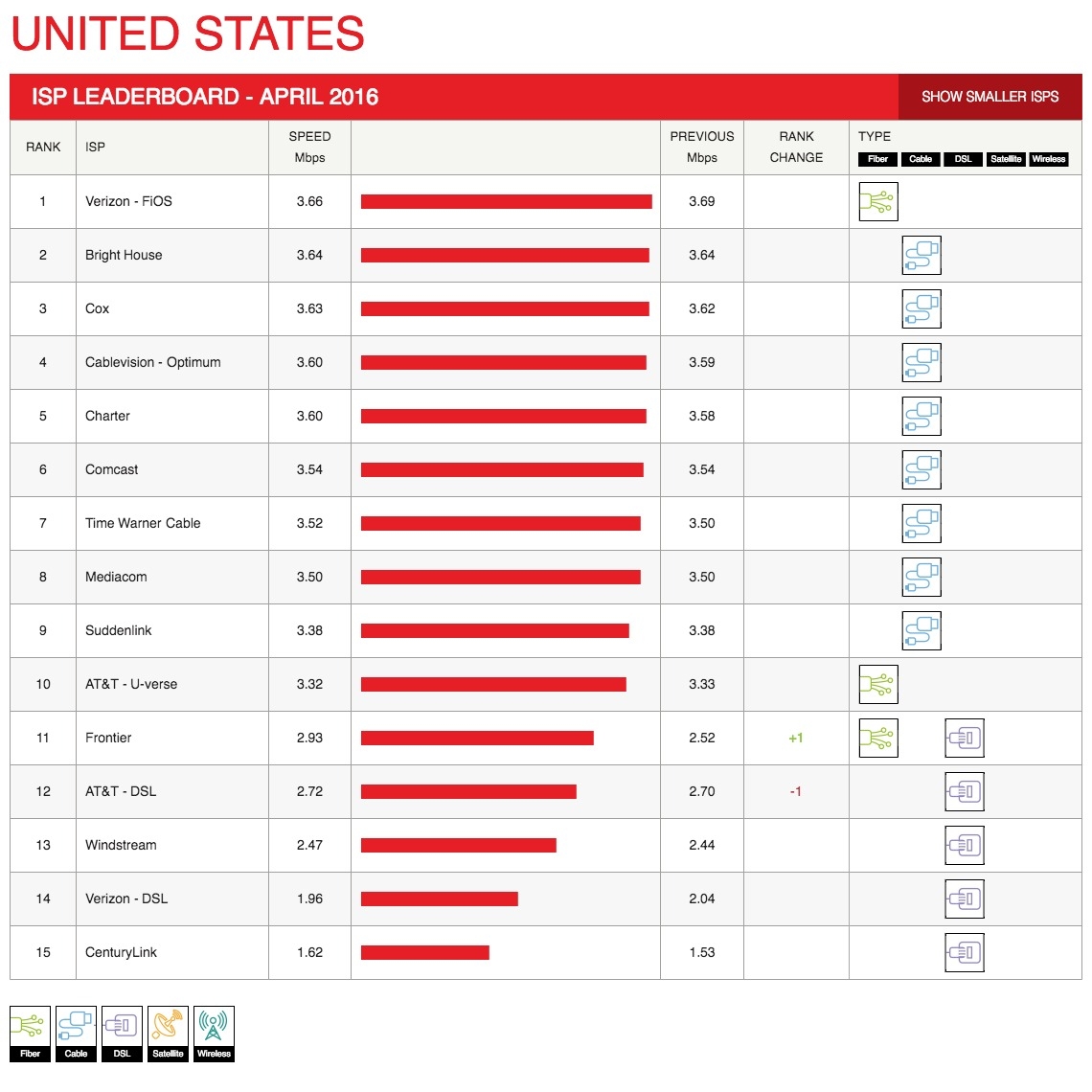 Today, we are offering a new tool to help you better control how much data you use when streaming on cellular networks. Read More

Delivering a Global Talk Show: The Innovation Behind Chelsea

Last week, we launched a talk show on Netflix -- a first in so many ways. Read More