How Netflix Is Empowering Future Showrunners From All Over the World

Inside Netflix’s first-ever showrunner’s workshop, which brought together 11 writers from 6 different countries.

Over two and a half days, these writers participated in a variety of immersive sessions that covered the entire span of the creative process, from writer’s room to post production.

The workshop opened with an intimate dinner hosted by Kelly Luegenbiehl, vice president of international originals. The evening was capped off by an inspiring speech by Luegenbiehl, who empowered the visiting writers to take charge of their creative visions.

On Day One, the writers were given an introduction into what it means to be a showrunner. This session covered everything from best strategies for staffing a writer’s room to the notes process, specifically how to receive notes from creative executives and give notes to other writers on their series. The writers were also given time with Netflix creative executives to discuss the Netflix creative process specifically.

Day Two kicked off with established showrunners Jason George (Netflix’s Narcos) and Rina Mimoun (Everwood) leading an exercise in which the writers created a pilot and broke an entire six-episode season. That was followed by a discussion led by M-K Kennedy, from Netflix’s Physical Production team, who walked the class through the role of showrunner during the pre production and principal photography stages. Kennedy was able to offer valuable insight on what it’s like to be on set for the writers, many of whom had not been able to visit a set in their home country. 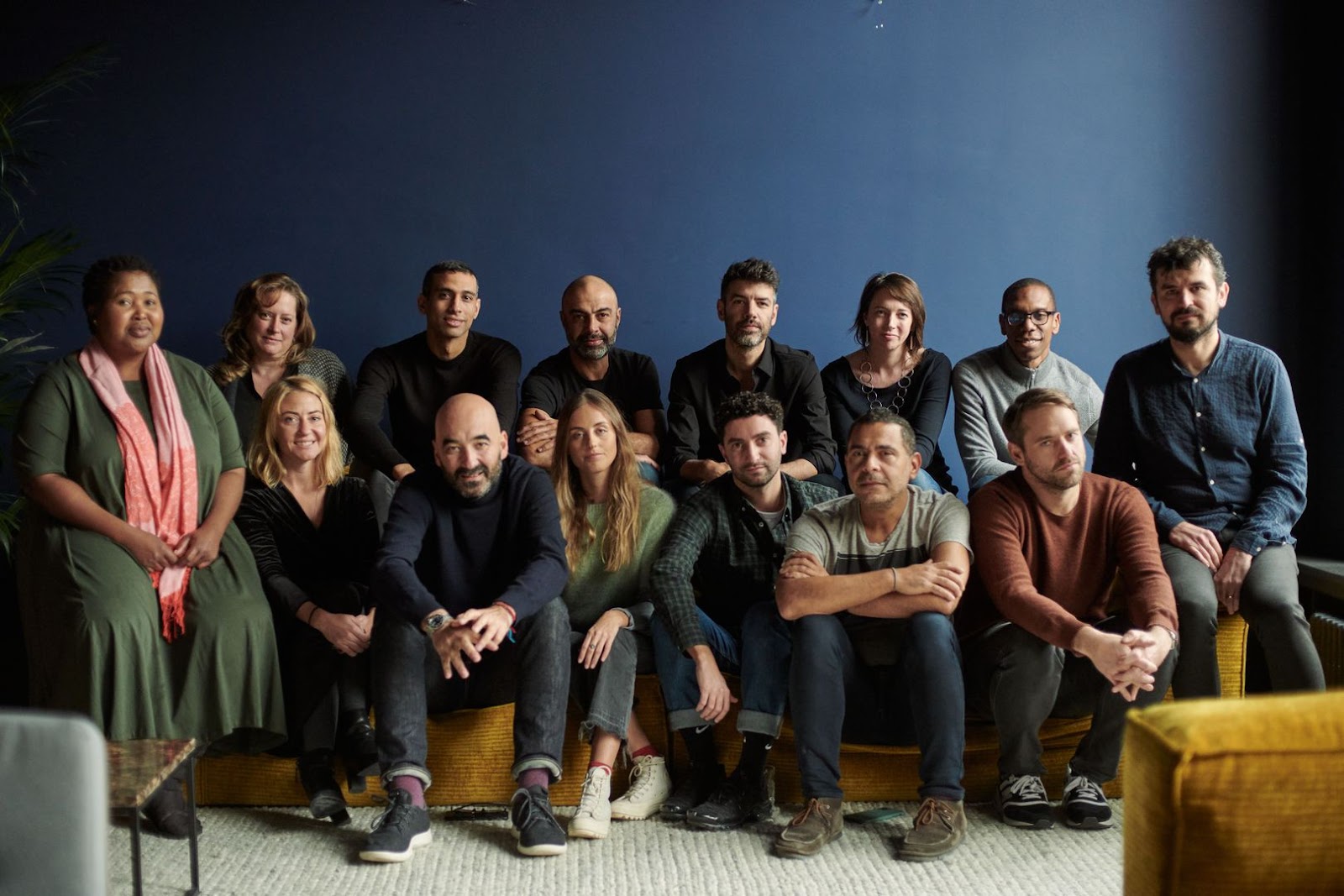 Leo de Wolff and Gillian Mackie, from Netflix’s post and VFX departments, respectively, then guided writers through the final steps of delivering a series, including editing, color and VFX. Then Larry Tanz, Netflix vice president of international originals, spoke with the writers in-depth about the Netflix service. As a final farewell, Netflix arranged for a professional photographer to take portraits of the writers for their IMDB pages and other publicity purposes.

The Amsterdam-based workshop comes as Netflix continues its expansion into local language content in these countries. All of the writers invited to attend had previous writing credits on Netflix original series, including titles like Baby and Suburra: Blood on Rome in Italy, The Gift in Turkey and two series from France: the recent release Mortel and upcoming entry The Eddy.

“I am thankful to showrunner workshop for reminding me that writing is a process that never ends ‘til the work comes out on the screen,” said workshop participant Evren Sit. A Turkish native, Sit previously worked on the Netflix Turkish original The Gift, which premiered/s globally on Dec. 27. “I am much more motivated now about how I can participate in the whole process of showrunning.”

While the workshop was the first of its kind for Netflix, the company has demonstrated its commitment to first-time showrunners from around the world many times before. House of Flowers hails from TV newcomer Manolo Caro of Mexico. Sex Education marks the first series from British writer Laurie Nunn. Fauda co-creators Lior Raz and Avi Issacharoff, who are both from Israel, are also working on a second series for Netflix, as is British actress-writer Charlie Covell, from The End of the F***ing World. German husband-and-wife team Baran bo Odar and Jantje Friese, the co-creators of Dark, signed an overall deal with Netflix in 2018.

"As we continue to grow our slate of original local content, it's increasingly important to nurture and empower new voices in our emerging markets,” said Nicole Norwood, Netflix director of international originals in Italy. “We believe this program will give writers the foundation to begin their showrunning careers and help them to hone these skills so that they can then pass them along to future generations of writers."

Kate Stanhope is a member of the communications team.

Here are the highlights from the November data for the Netflix ISP Speed Index, our monthly update on which Internet Service Providers (ISPs) provide the best prime time Netflix streaming experience. Read More